Apparently the reboot of MASTERS OF THE UNIVERSE is finally nailed a writer. His name is Christopher Yost who was the writer on Thor: The Dark World in the Marvel Universe. This might not be too bad. Yost says that MASTERS OF THE UNIVERSE is all about combining science with magic. I can certainly agree with that. If anyone saw Thor: The Dark World, it certainly mixed the two together effortlessly. Threw in some alchemy as well. I still don’t know how I feel about this. While I understand what those in the video are saying particularly Kristian Harloff, part of the duet known as The SchmoesKnow, who has been with the project for a time, I still will miss Jon as our own Duncan, Man-At-Arms. I loved his portrayal. So dedicated and loyal to both He-Man (Dolph Lundgren) and his daughter Teala (Chelsea Field), but also to the cause of keeping Eternia free and without Skeletor’s (Frank Langella) evilness. Sometimes things just shouldn’t be.

I just found this on Youtube. It’s an Emmy retrospective on HILL STREET BLUES from 1987, the year the show ended its run. Jon of course played the part of the pompous and somewhat bellicose Chief of Police Fletcher P. Daniels for the entire run of the series. There is one shot of Jon in the video. Daniels gets hit by series regular Dennis Franz who played the part of Lt. Norman Buntz. I might say that Jon took that punch pretty good. Here’s the video.

A fun treat for you this time. Here Jon plays the part of Russell Evans on the romantic series THE LOVE BOAT‘s third season. His character is the sea-faring date of fellow traveler Barbara Rush. Jon has a few scenes included in the screencaps. I’d have to say his character is an out and out cad. He’s a person who goes on cruises to meet women and seduce them. The problem is Evans is already married with a child back in Los Angeles. Say it ain’t so Jon! There is a shirtless scene and may I say Jon looks yummy. 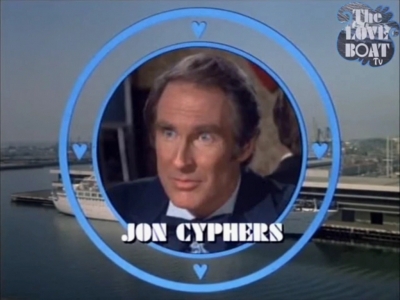 I was finally able to record Jon’s four episodes of MARCUS WELBY M.D. from my PVR onto my computer. A station where I live was playing the show from beginning to end and I waited for what seemed like forever for Jon’s four episode arc to come on in season seven. And they’re finally here. Jon played the part of Eric Brandon, a brash architect who was a long time love of the show’s newcomer Janet Blake played by Pamela Hensley. Hensley was brought on as a love interest for regular Dr. Steve Kiley played by actor James Brolin. I loved this character. Jon is quite good in it despite the rather laughable fake beard they gave him. Why oh why cover that beautiful face and skin? Those eyes though are just stunningly blue though. My take on the beard though might have to do with making Kiley/Brolin more attractive, giving him a leg up as far as Janet’s affections. However, the episodes are rife with both Brandon and Kiley pissing all over poor Janet, as if she doesn’t know what she wants or who she wants. Which stands in total contradiction to her character of Queen Ardala on the show Buck Rogers she appeared in later. Now I’m not sure about you but for me there would be no contest. While I’m sure James Brolin is both attractive and a catch for Barbra Streisand, I’ll take Jon Cypher over Brolin hands down. These episode screencaps go along with the stills I posted some time ago here. 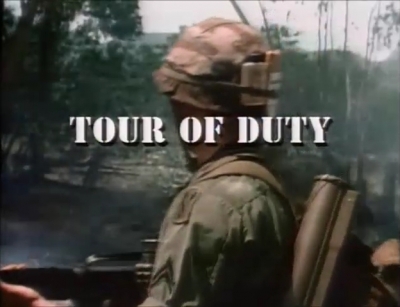 I have three stills of Jon from the film ACCIDENTS as James Hughes. I really have to admit I haven’t seen this film and I’m sorry I haven’t. It stars the late Edward Albert Jr., one of my favourite actors of the 80s and 90s. Having both he and Jon is what would make me want to see this film. Enjoy.