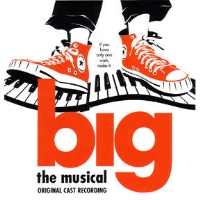 To use, please right click then choose save picture as on a PC, or drag and drop or right-click (if you've got a two-button mouse) or Ctrl-click (hold down the "Ctrl" key and then click) on the image and then select "Save Image to Desktop" on a MAC. This site does not allow hotlinking.