I’m finally at the point where I’m screencapping Jon’s work on HILL STREET BLUES where for seven years, he played the pompous Chief-Of-Police Fletcher P. Daniels. I remember when I used to watch this show when it was on the network original airing, I always used to wait for Daniels to show up to make Frank Furillo’s (Daniel J. Travanti) day a complete and utter hell. There was always something Daniels had to bitch about. This is probably where I found Jon. I thought he was so handsome and I loved how he played Daniels with such cockiness, not to forget the weekly strutting. The show was a landmark in the annals of television in the quality of the writing and the ensemble actors that were showcased weekly by the excellence of series creator Steven Bochco, and who can forget the main theme by Mike Post. I used to love the relationship between Furillo and Joyce Davenport (Veronica Hamel). I loved it when she called him “Pizza Man.” Travanti and Hamel were so gorgeous together and I so wanted to look like her. Anyway I’m just so happy to finally be adding Jon’s work in HILL STREET BLUES to the gallery. Please enjoy. 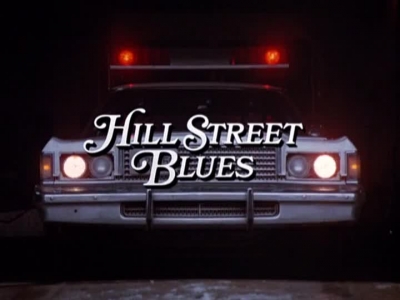 Another addition, this time Jon’s guest starring role on the CBS television series JAG as Frank Burnett. The episode had to deal with the lead character’s father. Jon looked dapper as always. He aged very well and I love the clothes they had him in. Not ‘old guy-ish’. Ironically Jon’s wife in this episode was played by actress Christina Pickles. Anyone remember where they’ve heard that name before? Yep, Jon and Christina starred in the 1987 live action film MASTERS OF THE UNIVERSE where Jon played the part of Duncan Man-At-Arns and Christina played the Sorceress of Castle Grayskull. Small world. I’m wondering if they had any ‘war’ stories to share? 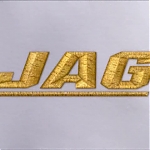 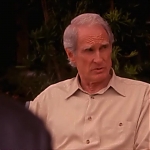 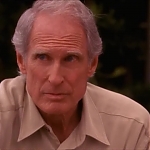 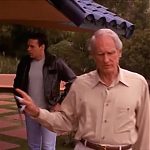 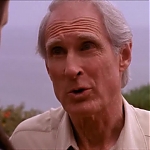 We’re going back to 1982 for this next treat. Jon was on the original DALLAS. Not sure what his character’s name was but his scene was with series star Patrick Duffy who plays the part of Bobby Ewing. It seems Jon’s character was trying to get JR Ewing (Larry Hagman). Yeah, what’s the likelihood of that ever happening? Anyway enjoy. I know I did. 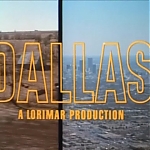 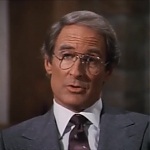 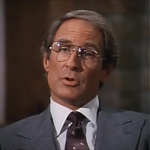 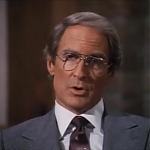 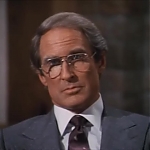 Jon appeared, as many did, in more than one episode of the NBC procedural drama LAW & ORDER. The first was from the fifth season titled Guardian where he played the part of Jerome Kamen, a slippery accountant who couldn’t keep his hands out of the family coffers. The other episode was titled Surrender, Dorothy. Here Jon played the part of a marriage therapist who believed in the notion of the ‘surrendered wife’ where she totally acquiesces to her husband. Jon played Dr. Harlan Graham, the father-in-law in whom she was having an affair and he had to kill her. Shame on you Jon. Here are the screencaps from both episodes.

I have only one event Jon attended. I’m not sure what the show was but back in 1992 Jon attended a performance from Cirque du Soleil. He looked handsome as ever. 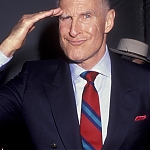 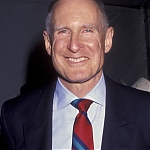 On behalf of MAVERICK, I’d like to wish Jon a happy 82nd birthday. Here’s hoping he spends today with those he loves and a good bottle of wine. He deserves it.